Afterward, Rajabhat university was promoted to become University instead, but still using King Bhumibol’s signet as University symbol further(by changed only the name in both Thai and English)
The Symbol Characteristic is as following photo.

the symbol have 5 colors, on the top of the symbol have a letter named “มหาวิทยาลัยราชภัฏนครศรีธรรมราช” (can be read as Mahawittayalai Ratchaphat Nakhon si Tummarat  according to RTGS reading) and under the symbol have an English name of university “ Nakhon Si Thammarat Rajabhat University)

Red stand for Brave, Brave of thinking, brave of leading and brave of doing. 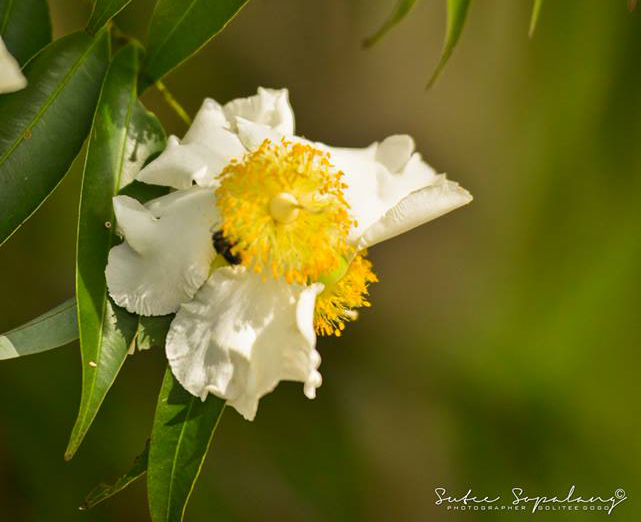