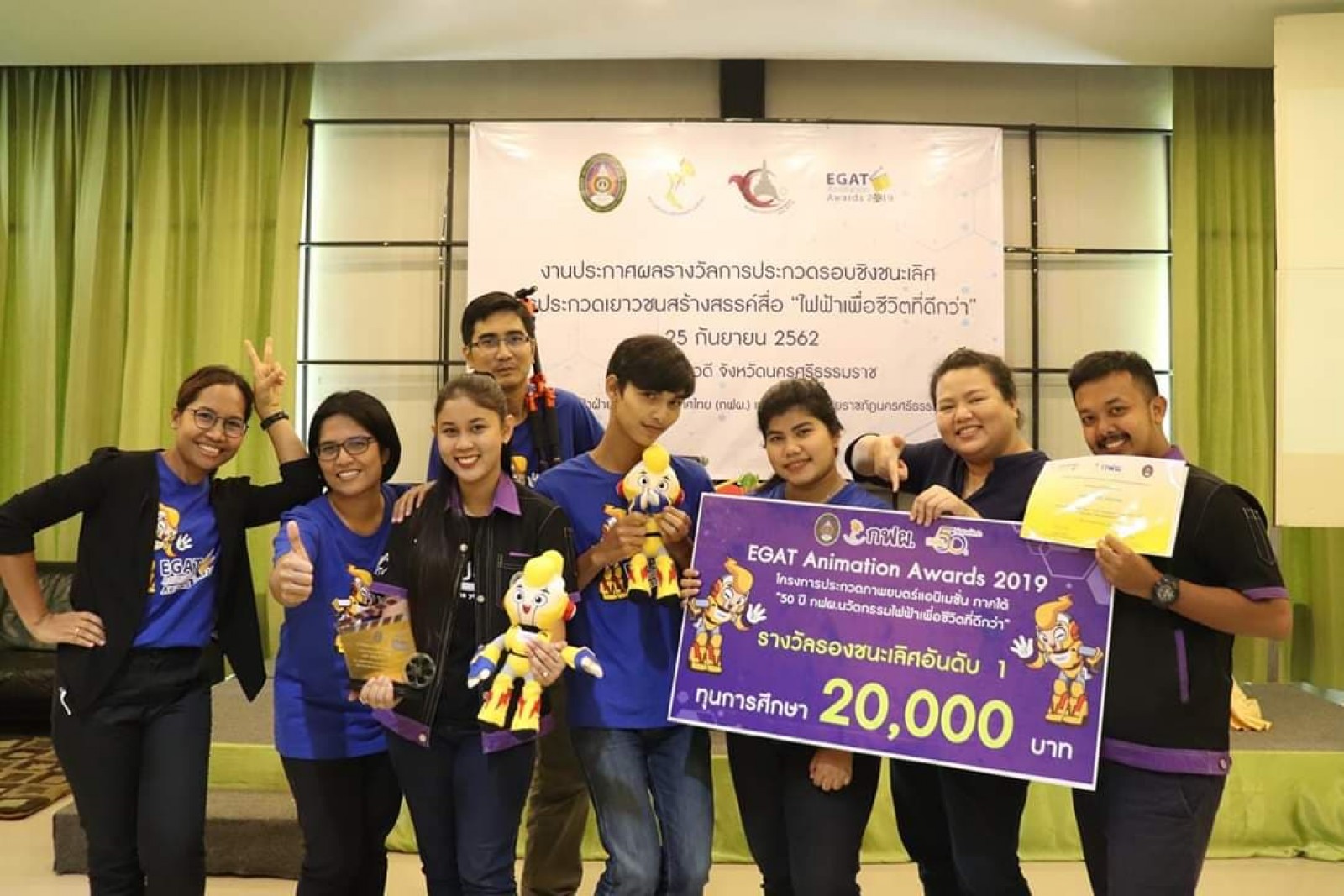 The team has submitted the animation work under the theme "50 years of EGAT, the innovation of electricity for better life", and able to reap a winning prize of 20,000 baht worth, a trophy, and a certificate of honor. The result announcement and award presenting ceremony was on September 25, 2019 at Rajawadee hotel, Nakhon Si Thammarat Province.

This competition hosted by Electricity Generating Authority of Thailand (EGAT) and four leading universities in Thailand, namely, Chiang Mai University, Silpakorn University, Mahasarakam University, and Nakhon Si Thammarat Rajabhat University, which divided into two rounds with basic screening in the preliminary round to be selected to attend the animation production training, receiving 2,000 baht scholarship for preparing the team in the final round.

In the final round, the Charming Girl of Krabi Team won the second place from EGAT Animation Awards 2019 in southern region, as the winner and the third place went to the Roaming team and the Flashlight team from Phuket University successively.

Miss Thitaporn explained her feeling that, "Being so proud on winning the prize and this project would be another way that allows many universities to participate to transfer of one's own skills and abilities". Mr. Chaiwut also added, "He has learned about working as a team from attending the competition so that he and his colleagues had to work against the clock due to limited time. Most of all, it maybe their effort that has been put in place to finally receive this award". 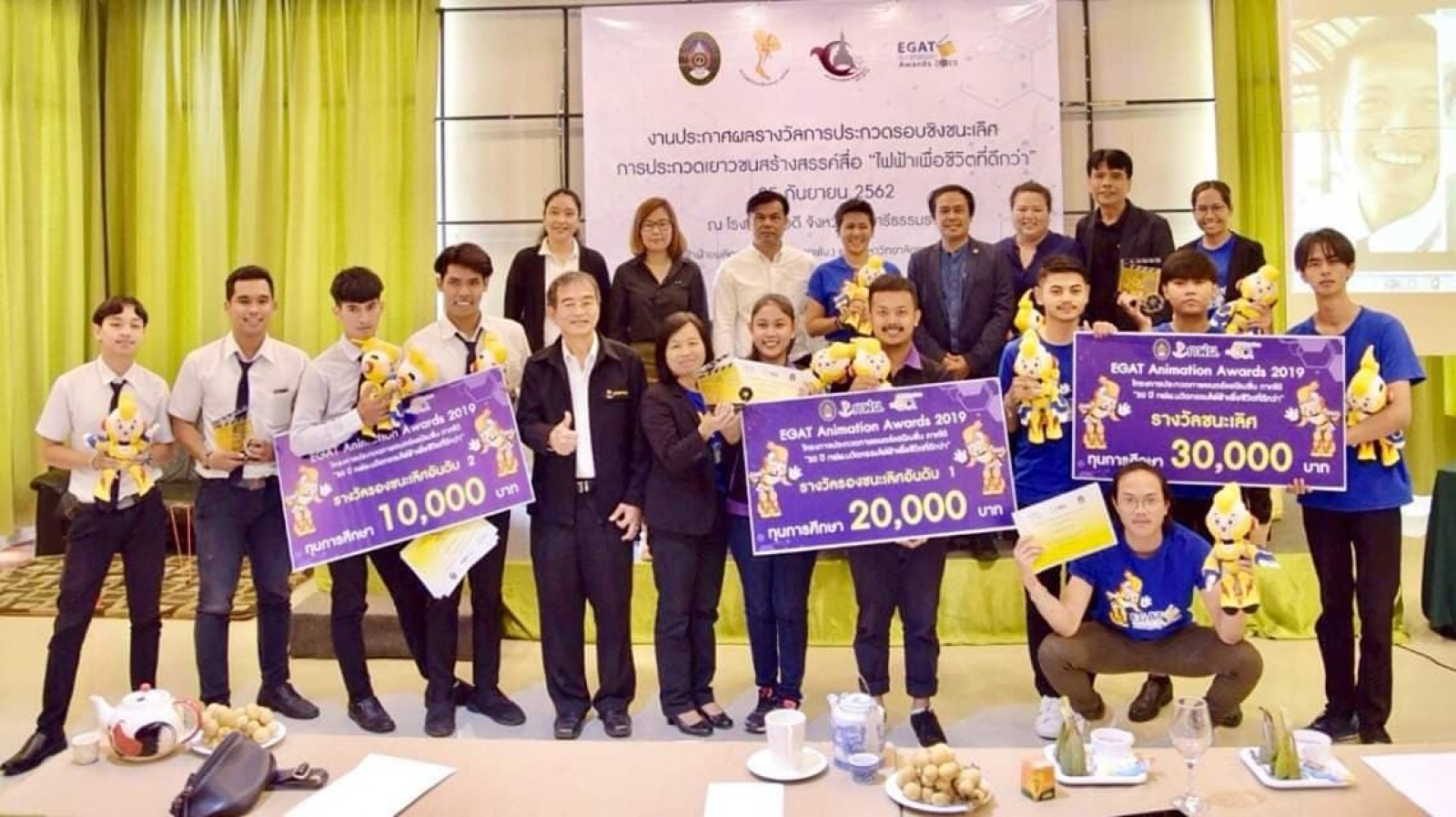 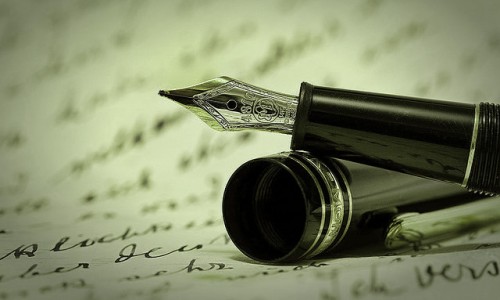 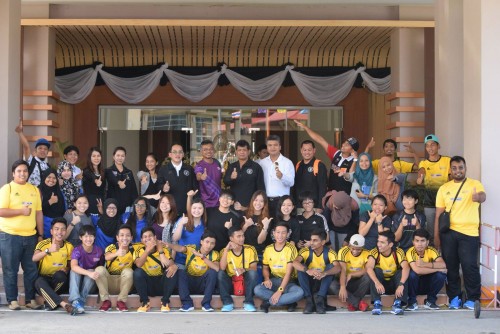 อ่านมากที่สุด
1NSTRU holds hands with TSU to run a press conference on a people employment sche... , 22 มิ.ย. 2563
2NSTRU Council joins to raise the identity of Nakhon Si Thammarat by wearing &amp... , 15 มิ.ย. 2563
3Nakhon Si Thammarat Rajabhat University Announcement on Cancellation of Measures... , 25 มิ.ย. 2563
4An Online Meeting to clarify the guidelines for the Implementation of Developmen... , 10 มิ.ย. 2563
5A Signing Ceremony of the Memorandum of Cooperation on Human Resource Management... , 12 มิ.ย. 2563
6A Discussion on the Construction Model of a New Central Library , 12 มิ.ย. 2563